It’s a safe bet that everyone has heard at least one myth about casinos that they take to be fact, regardless of whether or not they have ever actually gambled. Some casino myths are so widely stated that even regular gamblers think they’re a version of the truth.

However, some of the most popular and widespread casino myths you might have heard are actually just that…  casino myths. They might have been based in truth at some point, but they certainly aren’t true anymore.

While most myths are just harmless stories, some can actually damage the business and reputation of casinos and ruin the fun of your gambling experience. Here are some popular casino myths that simply aren’t true. 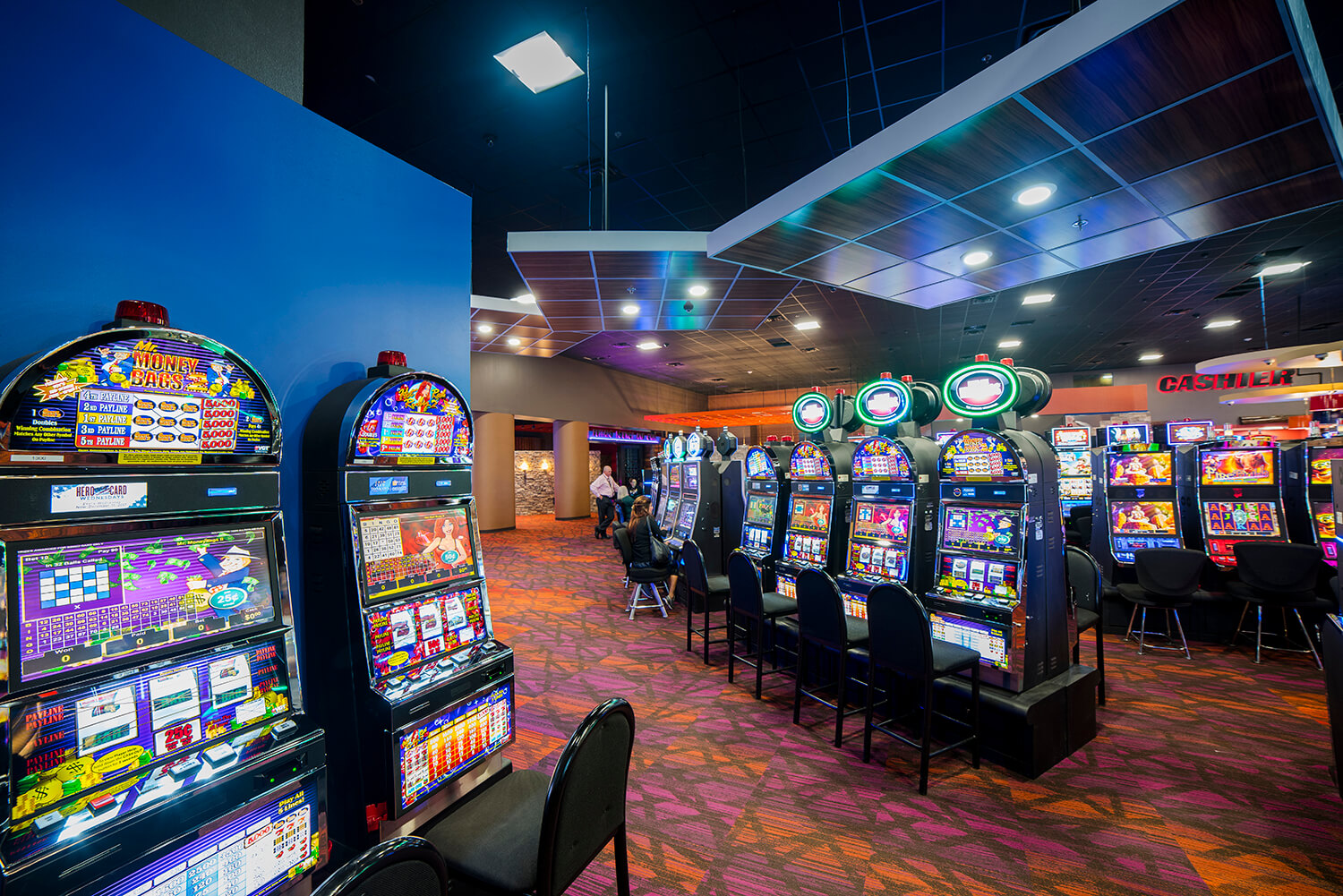 This is a surprisingly widely held myth. Even gamblers who frequent machines regularly fall for this one! Even more irritatingly, it’s really common for people to blame their losses on rigged machines, even though the machines certainly aren’t at fault.

The good news is, casino machines are not rigged. The bad news is, that means you can’t blame your losses on them. There are strict rules that prevent casinos from rigging their machines in favor of the house, and if they’re caught cheating it could easily damage their reputation well beyond repair. While we have a wide range of casino games, feel free to join our players club for more information.

Card counting, such as in our table games, is the process of quickly (and in a very skilled way) calculating the probability that you will win a hand based on the cards that will come up. Most people regard card counting as an illegal activity, but there is actually no law that says you can’t do it.

After all, it’s just a form of thinking, and thinking isn’t illegal! That being said, casinos do retain the right to ban you or throw you out if they think that you’re purposefully deceiving dealers or other players, so tread the line carefully.

Ever heard the age-old story that casinos pump pure oxygen into the air to keep gamblers awake and spending money for longer? Well, if you have, you aren’t alone. Who knows how this myth got started, what’s important is that it isn’t true. Casinos aren’t about to risk the increased chances of burning down to the ground by circulating pure oxygen through the air… sounds kind of silly when you think about it! 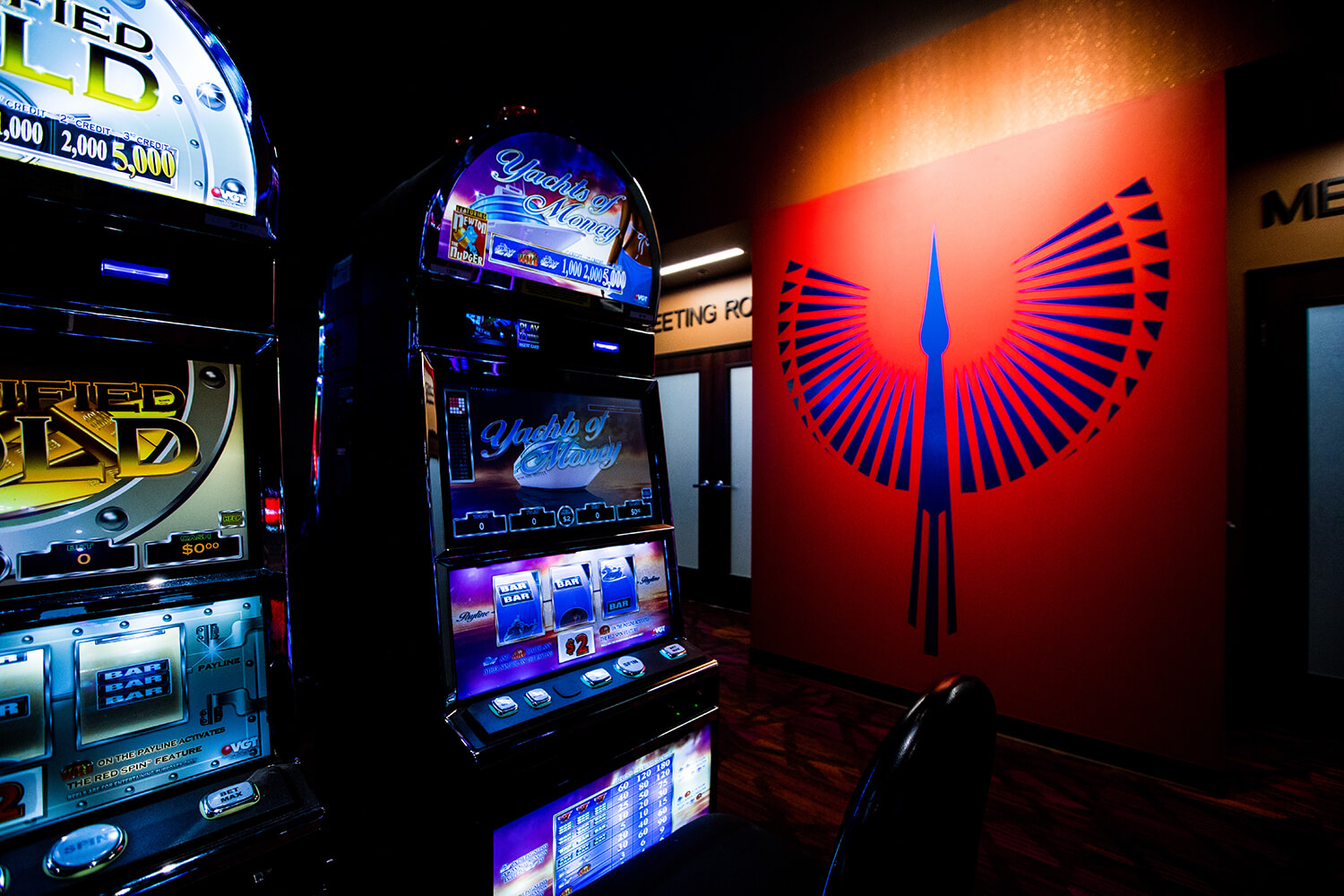 This casino myth is somewhat based on truth since luck certainly does play its part in a fair share of casino games. However, luck isn’t the only factor in winning. Lots of games, like poker and blackjack, require skill, knowledge, and understanding of the rules in order for players to win big. It’s very rare for a newbie with no idea what they’re doing to make bucket loads of money at a blackjack table just because they get lucky.

If You’re On A Losing Streak, You’re “Due” To Win

The famous Gambler’s Fallacy is to blame for this flawed mentality. This is a casino myth that, unfortunately, costs a lot of people large sums of money. Don’t sit around waiting to be due a big win if you’ve been losing, because this casino myth isn’t true.

Dealers Can Affect The Outcome Of Games

All too often, gamblers who lose try to blame it on the dealer. Just like blaming a “rigged” machine, dealers shouldn’t be the scapegoats for your losses. What a dealer does, or does not do, has no effect on the outcome of the player.

They’re under strict rules to play fair and ensure there’s absolutely no tolerance for cheating. So next time you take a loss at a blackjack table, don’t take your anger out on the poor dealer! 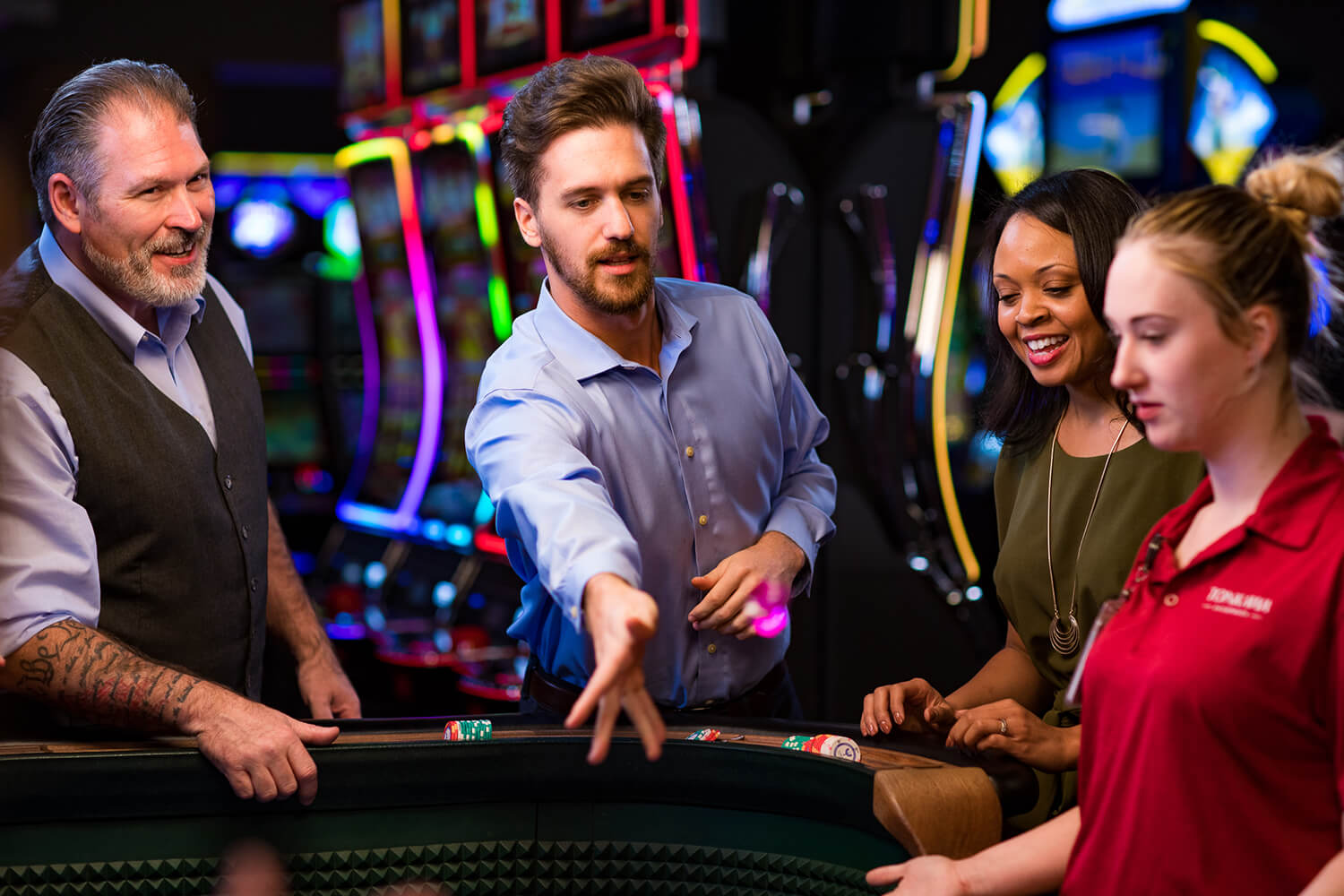 You Can’t Hit A Jackpot If You Just Won

Yet again, another rendition of a myth that stems from that pesky Gambler’s Fallacy. In this case, the fact that this casino myth is entirely false should be music to your ears! It simply means that hitting a jackpot doesn’t change your chances of winning again immediately after. Just don’t spend all the money you just landed trying to repeat your win. It’s always better to quit while you’re ahead.

You Have To Spend More To Win More

This is another casino myth that is rooted in the idea that casino games aren’t random. Just for emphasis, let’s go over this again; casino games are entirely random! This means that you can walk up to a slot machine and hit it big on the first try, without spending so much as a penny beforehand.

But it also means you could sit at the same machine for eternity and waste away your life savings believing the more you spend, the more you’re going to win. Either of these scenarios could be true, so if you’re going to gamble, enjoy the randomness of it and try not to overthink everything!

All in all, what’s important to remember is that casino games are random, and that’s what makes them exhilarating! No, you’re not being pumped full of oxygen as a ploy to keep you gambling. Your losses also aren’t the fault of a dealer or a rigged machine! Now that these popular casino myths have been debunked, you can enjoy Tonkawa Casinos without thinking that they’re out to get you.